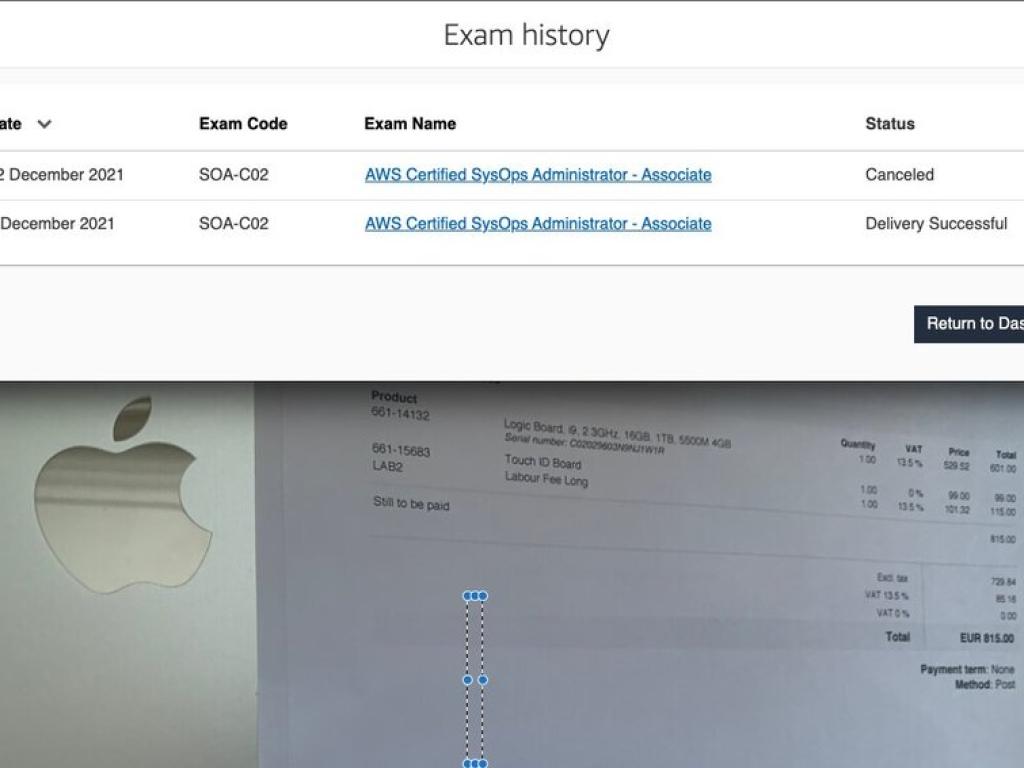 Why Customer Support needs the whole company to be successful...

Let's start with two appalling customer support stories from the last 6 weeks. As an engineer, I prepared for my 13th certification exam in late November to take my first AWS certification on December 5th 2021. I was full of nervous excitement to take the SOA-C02 AWS SysOps Administrator exam. I was ready, the exam was in play and I decided I needed a bathroom break at 1.5 hours through a 3-hour exam of the day. The chat pane on Pearson Vue (at home) did not work as I could not 'Send' any message with it all going to hell from there for me. The labs (3 in total) portion of the exam descended into a hellish experience on the Pearson Vue (at home) environment with it freezing, keystrokes not working or misdirecting creating false commands like highlighting and deleting sections of YAML. Also, when I pressed return to submit something, the browser emulator would instead return the developer console (normally F12). Needless to say, as I limped off to the toilet after the pithy excuse for an exam, my nervous excitement had turned into righteous anger. I complained by contact message to Pearson Vue on the day. I also complained on the day to AWS via the support contact page but decided a day later to open a support case. AWS in fairness were reasonably responsive and did come back within 3/4 days.  Still waiting on the revised result and on December 22nd, I wanted to put it all behind me with a rocking score resit in a test centre at my own cost. Instead of issuing an exam voucher or a new refund as prior requested, Pearson Vue summarily cancelled my exam on the day. No communication was received from them other than a notification confirming my resit test in the centre is cancelled and a refund is issued. So, you can now imagine how I feel as that engineer maintaining my exam readiness in excess of a month in a new job after the ill-fated exam. Not good at all.

My second story is regarding hardware. I bought a refurbed 2019 Macbook pro about a year ago and all was well with me taking good care of her. One morning after an overnight security scan and backup, I was met with a blank screen. My inbuilt screen was blank as was the two Samgsung 27-inch monitors at 1920 pixels each. I opened an Apple support case that was efficiently handled. As it was an obvious hardware fault I was referred to an authorised service supplier. I was told by the Apple service team that it had no warranty cover. They confirmed it was an inbuilt screen issue as the inbuilt display unit was damaged. The authorised supplier ran an Apple sanctioned diagnostic on my Macbook and it came up as passed on all areas including inbuild display. The engineer advised it was likely the screen sensor issue as the motherboard controller chip is good as far as the diagnostic test goes. I painfully agreed to the 815 euro bill and a week later, the engineer advised the screen replacement did not work making the diagnostic a false positive on the display controller chip on the motherboard. I agreed for the same price to get it replaced after swallowing the fact that Apple considers it ok to fuse the SSD to the motherboard with zero opportunity for the engineer to replace single chips. Despite a reasonable service from Apple support direct and the authorised supplier, Apple's greedy policies around these parts left me feeling like I met the highwayman and am now walking home with no coin or pride left in my once magnificent machine.

So, what do these two cases I had to endure since December 5th have in common? Both are caused by the technology companies choices around cost and quality. Both impact me the customer. I essentially paid these companies good money to have my time wasted on follow-ups due to flaws in both companies processes and suppliers. Both companies assumed good enough is what will keep their business bottom line vibrant and both are mistaken. These issues uncovered by my two experiences are process-driven and these decisions are company-wide in their impact. Management has assumed their brand will be unaffected over time by their strategy decisions, which in these cases is around quality and cost. Mapped over time, it's reasonable to state that real brand damage will occur.

The fact is that despite customer support engineers often being undervalued at technology companies, they are the unsung heroes making up for poor management decisions by trying to help the customer. As you can see, it's not always possible making the customer support function a key input source of feedback for management decision making. Used properly, it can act as an early warning beacon for poor decisions allowing for a timely pivot to correct and turn a fail into a win, which is in everybody's best interest.

Stay tuned for more on Writing in this blog along with articles on other areas of interest in the Infrastructure and DevOps arenas. To not miss out on any updates on my availability, tips on related areas or anything of interest to all, sign up for one of my newsletters in the footer of any page on Maolte. I look forward to us becoming pen pals! 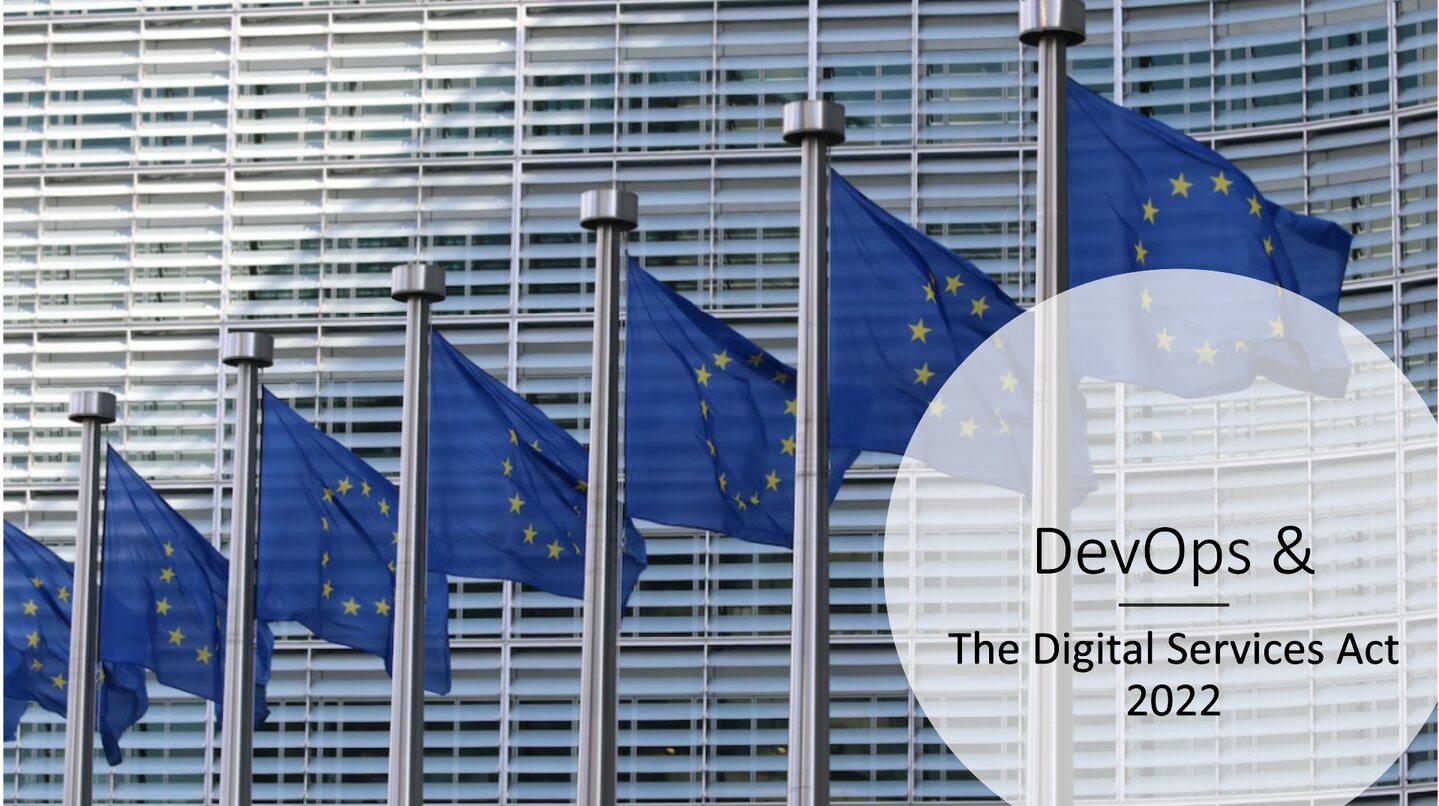 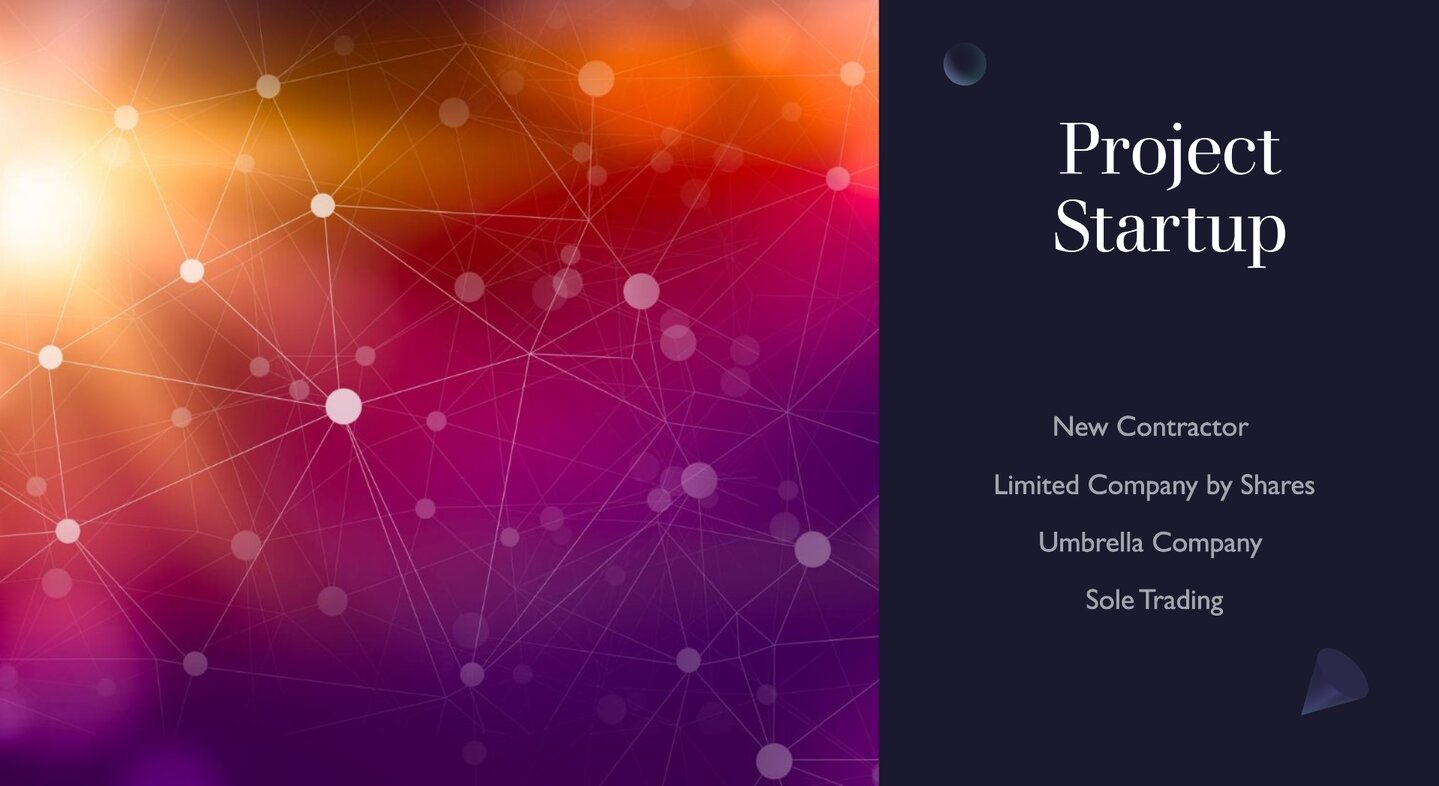 New Business and IT Contracting 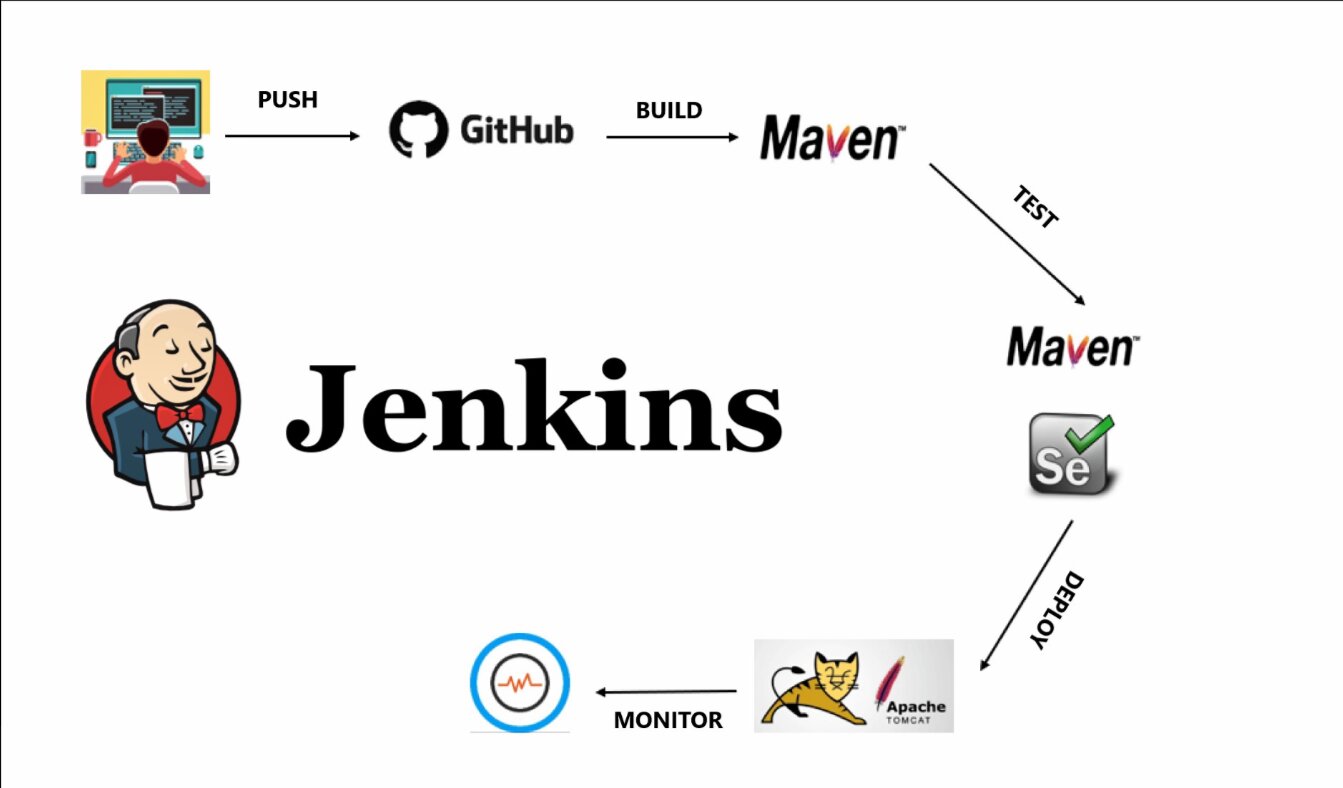 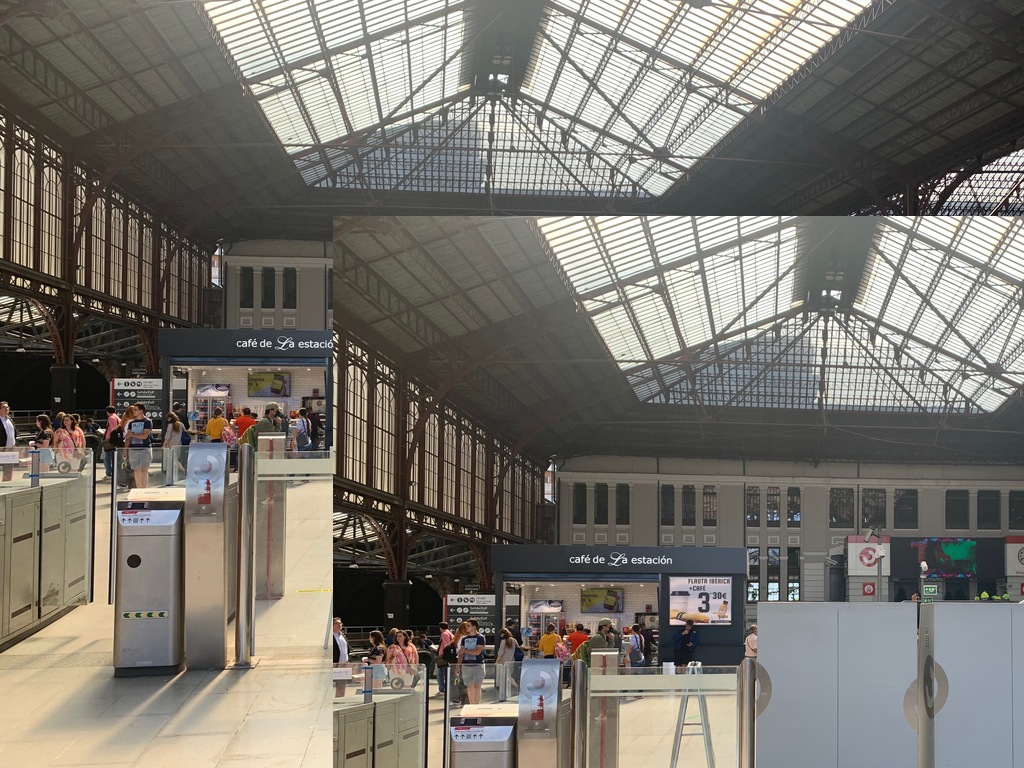