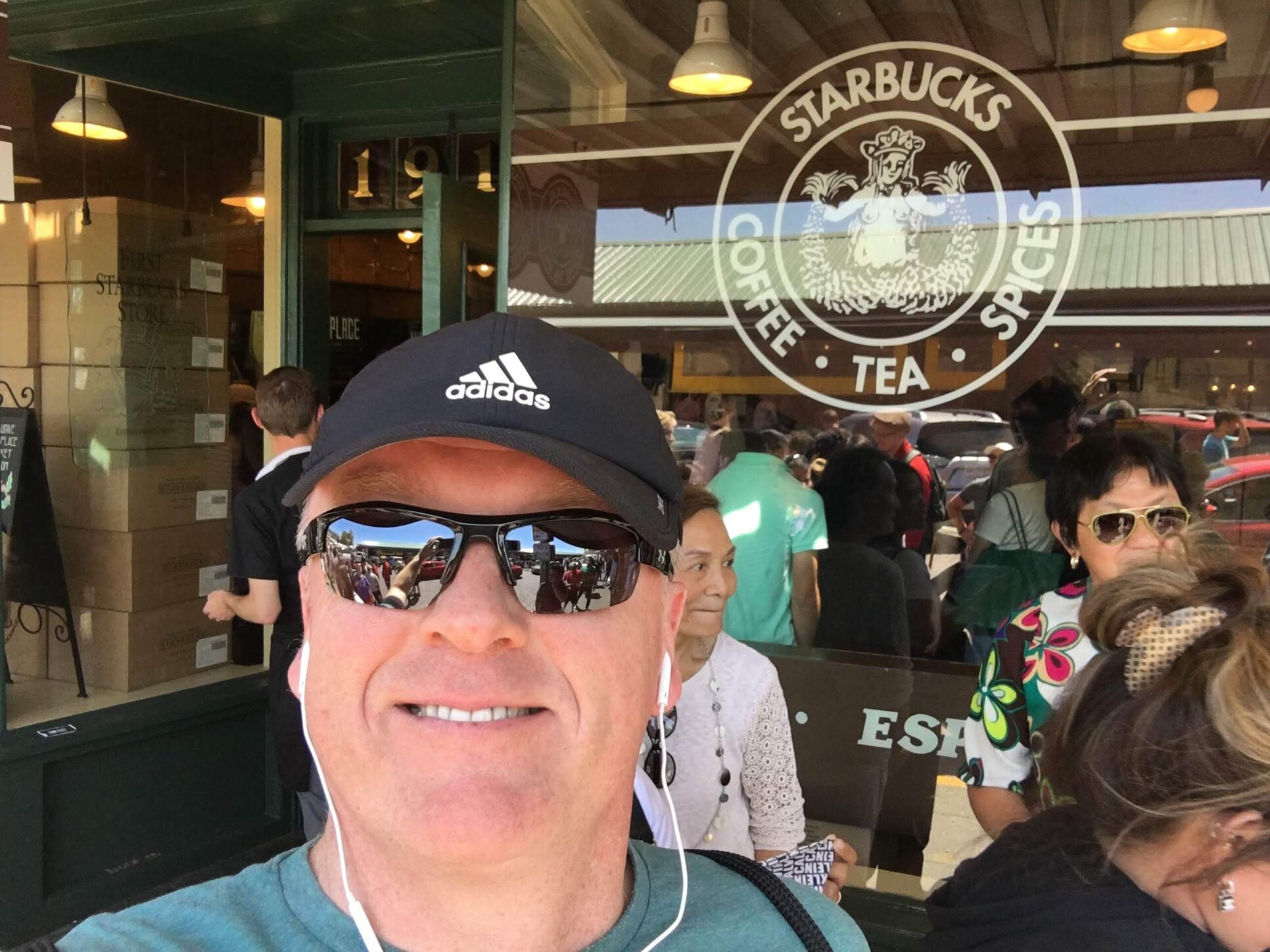 Many people (including myself in times past) have little room for hobbies due to their working life. Getting set up and then good at their jobs has taken priority over work/life balance, which I have found by experience to be a mistake. Bearing this in mind, and expanding on the customary 'Socialising' entry on the Curriculum Vitae and/or Resume; my hobbies can be broken out as follows.

I am an avid reader and as of this year, my Goodreads profile currently shows me having read 13 of 24 books in October 2021 for example. This in reality is 13 boxsets of 24 books making for very large amounts of books indeed. My favourite genres in descending order are:

The lions share of my reading are in these areas noting some interesting titles amongst many as follows: 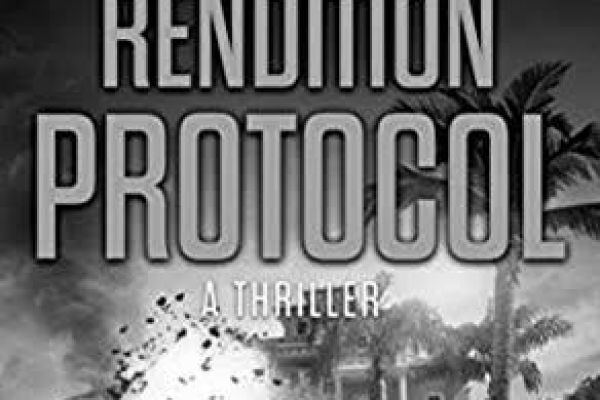 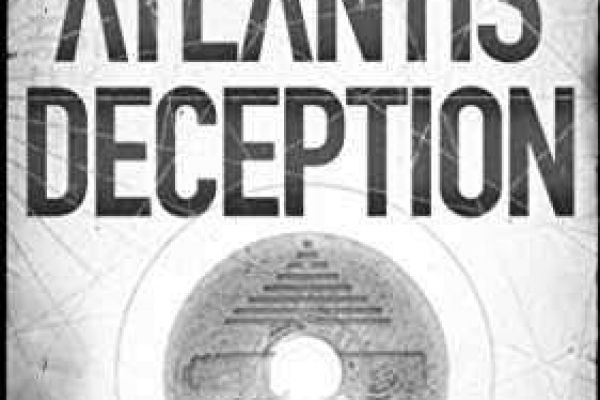 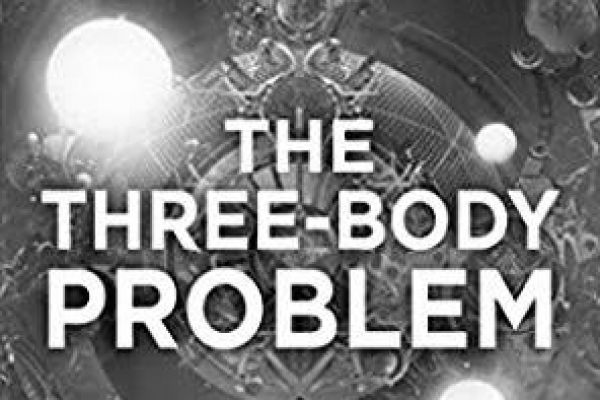 I also like to keep fit by jogging twice a week, cycling once a week, and daily meditation-based guided mindfulness techniques. The mind/body balance receives a tremendous boost from these daily and weekly 'me time' hobbies, which cycle into my overall capabilities such as memory retention, focus, concentration, and overall wellbeing. Both exercise and mindfulness are strong recommendations for anybody look to get a boost or just improve in these areas. Believe it nor not, gaming helps with this too and I play 2 block connector games and a 1-word puzzle game on a daily basis. This may expand at some point into the gaming sphere so stay tuned for developments.

I have been blogging since early 2014 and love the act of writing, initially around technology. My first blog is on Blogspot and is a testament to my love of technology. I moved my writing activities into LinkedIn and then in September 2016, I started to write for Irish Tech News. It's a very rewarding hobby that built up my writing competence at an individual contributor level, which now supports my writing services offering. See more on my writing in the Services/Writing/Irish Tech News menu selection.

In 19th century Ireland, the common man became very depressed and downcast at his lot in life. The common man and woman lost hope for anything better given they toiled under the harsh Anglo Irish culture of 'haves' and 'have nots'. Four men decided to do something about this sad state of affairs and unlike most of their fellow countrymen, they were educated and came from means. They reflected on the 6,000+ year old culture of the Irish people and decided to reconnect the Irish of the day to their ancient roots by reintroducing some of these ancient sports. These sports were in antiquity a place where clans (aka. tribes) met and acted out trivial rivalries on the field of sport, instead of the field of battle. In 1884, the Gaelic Athletic Association (GAA) was born.

Instrumental in restoring and indeed maintaining a sense of cultural identity for the Irish people from that day to this, the GAA championships is the keynote series of County-level clashes in Gaelic Football and Hurling, occurring every year in Ireland. They never fail to thrill year in, year out. My team 'Dublin' lost out to Mayo in 2021, which in turn saw Dublin surrender the All Ireland title to Tyrone. This is the kind of gameplay is what I love to see each year and the final is a must-see no matter what teams are playing. As the old saying goes "there is always next year!" Where possible, I also like to watch matches at club level and played for Na Fianna, Parnells, and Round Towers GAA clubs at certain points throughout the years. ​ 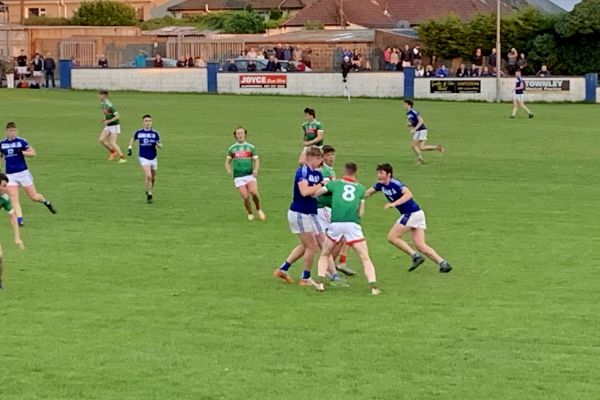 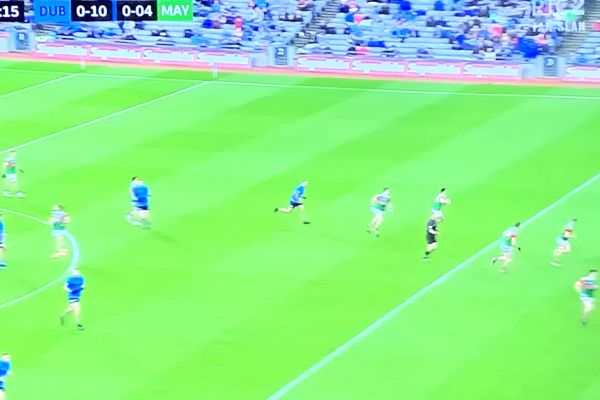 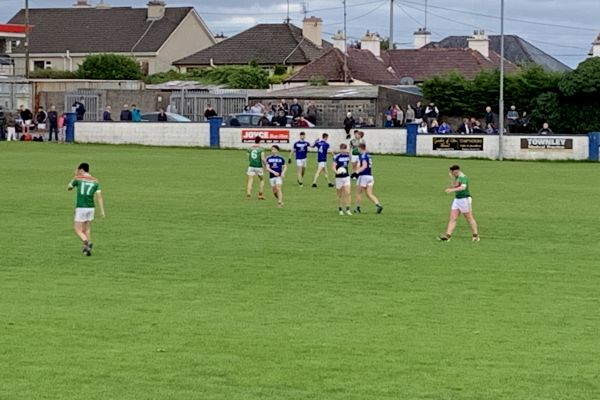 My creative side and love of the fantasy and sci-fi genres follow on from my reading preferences into good cinema and TV. On both, I must declare myself a lifelong fan of Star Wars (yes all of them) and all good Cinema in the Sci-Fi, Fantasy, Action, and Adventure, along with the Thriller genres. There is nothing like a good drama with a well-written storyline that has seamless plots written to thrill the viewer. The escapism is a big win here, allowing my creative side to run free run as I follow the story to its thrilling and exciting conclusion (well.. mostly that's the case). 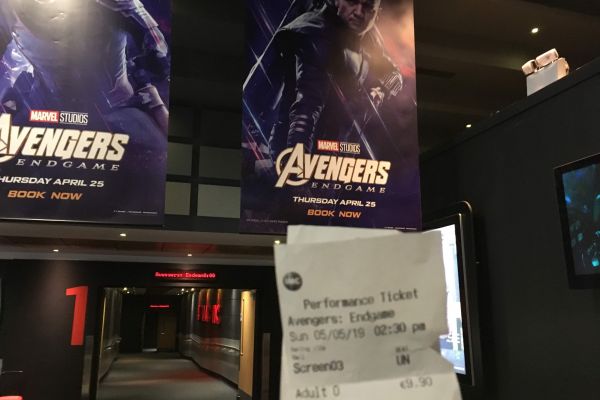 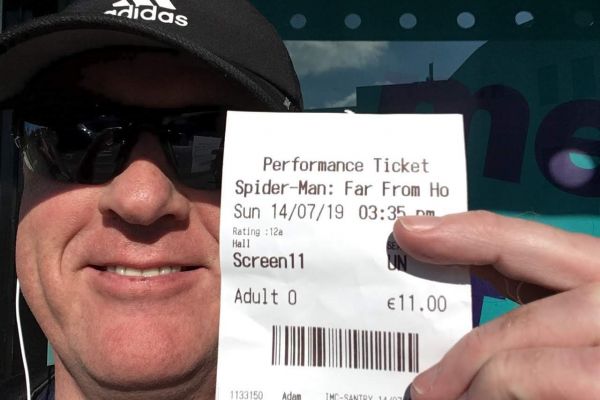 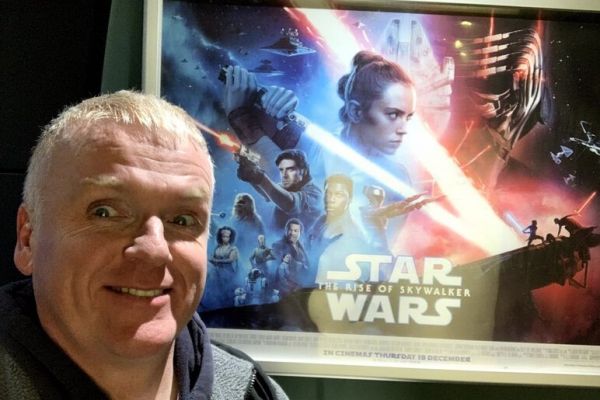 My traveling exploits are quite tame came compared to some in my family who've been on all the continents, reached both poles, and may yet reach planets far far away... ;-) So whilst on earth, I always find it a great pleasure to meet new people from different and varied cultures. I love learning about them, their story, and what their cultural identity is comprised of. It makes traveling a most exciting past time, and one I relish when given the opportunity. 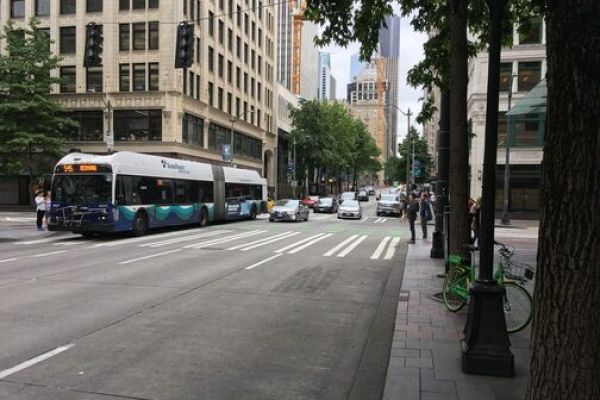 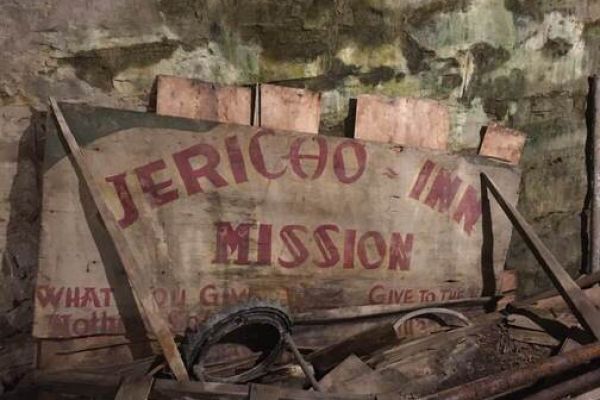 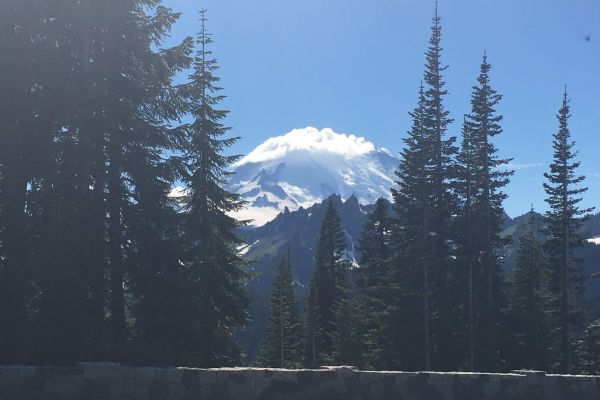 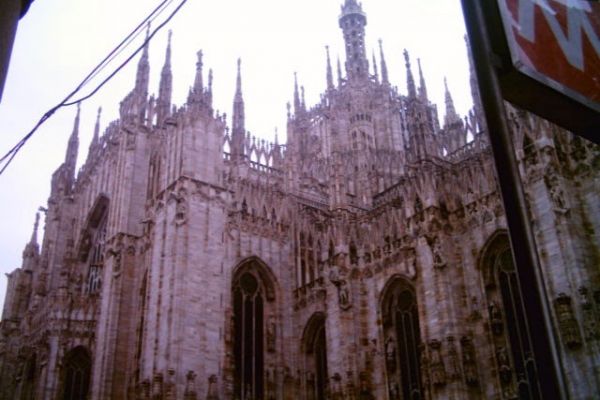 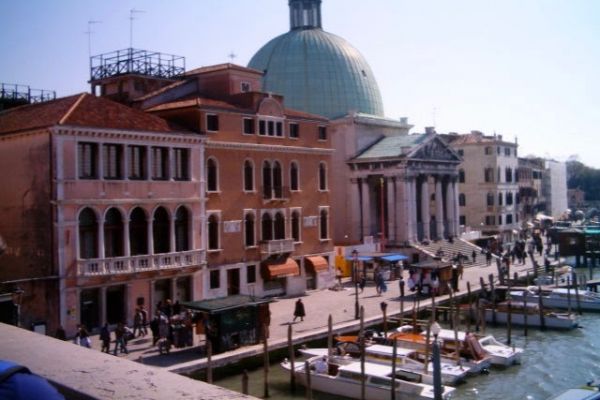 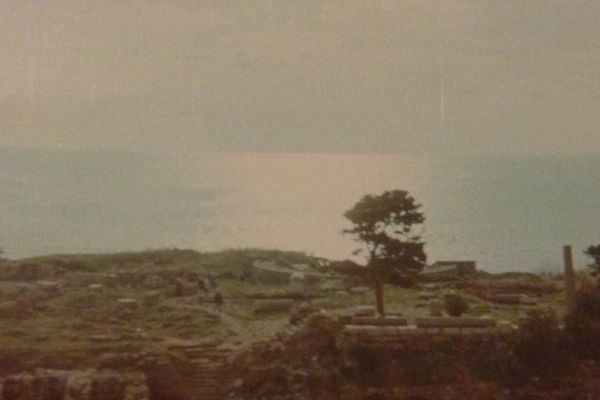 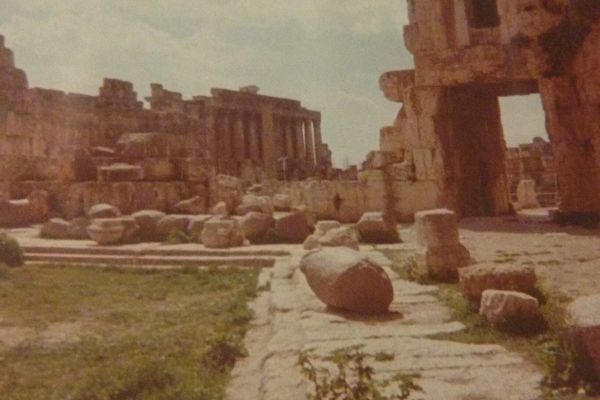 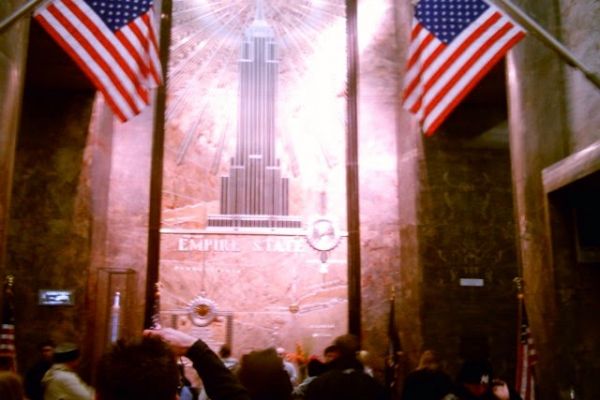 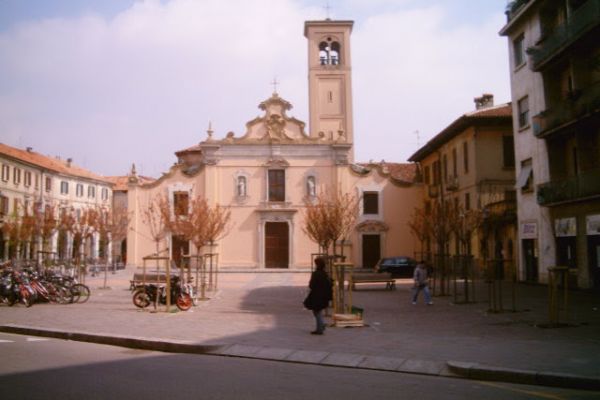 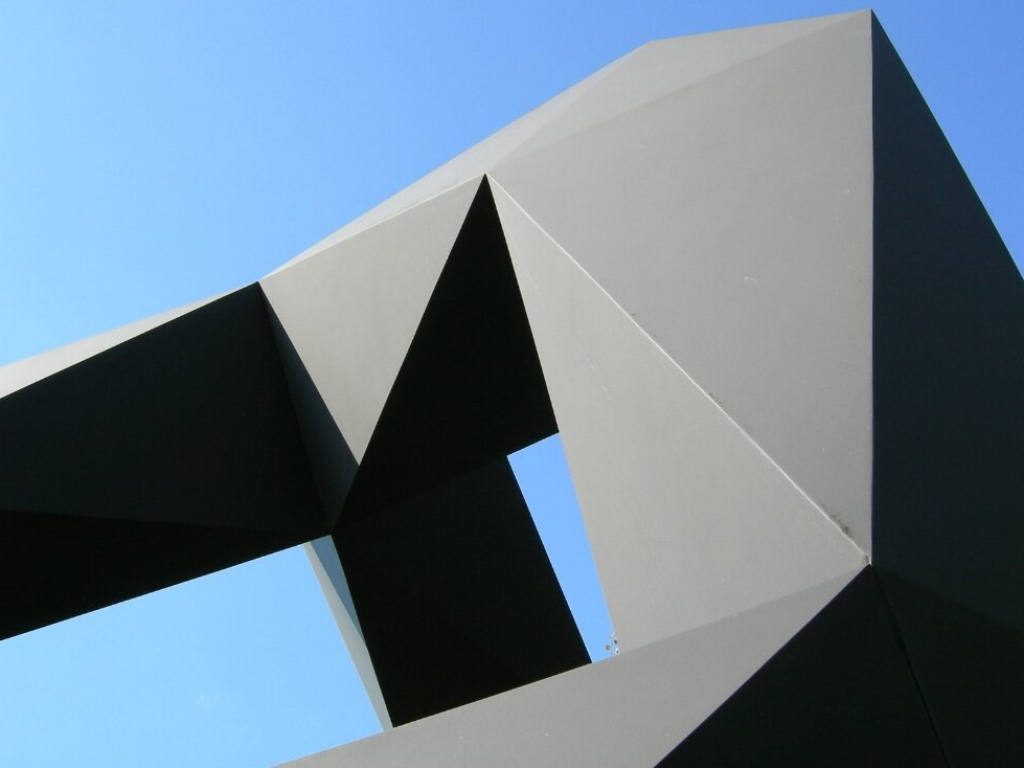 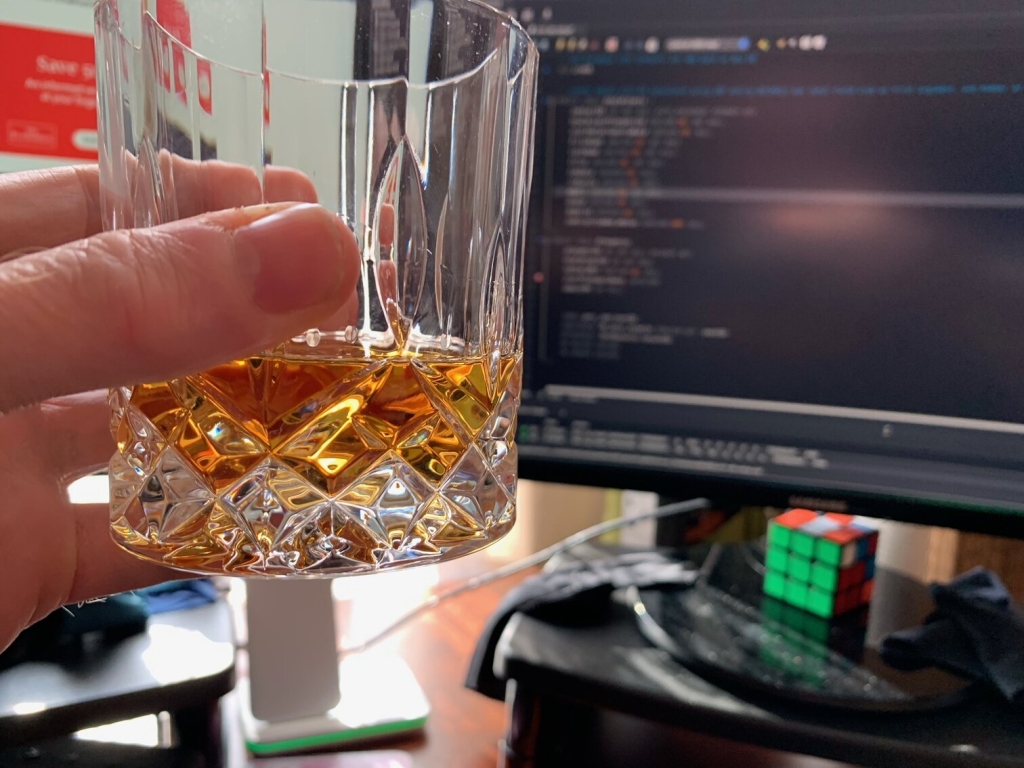 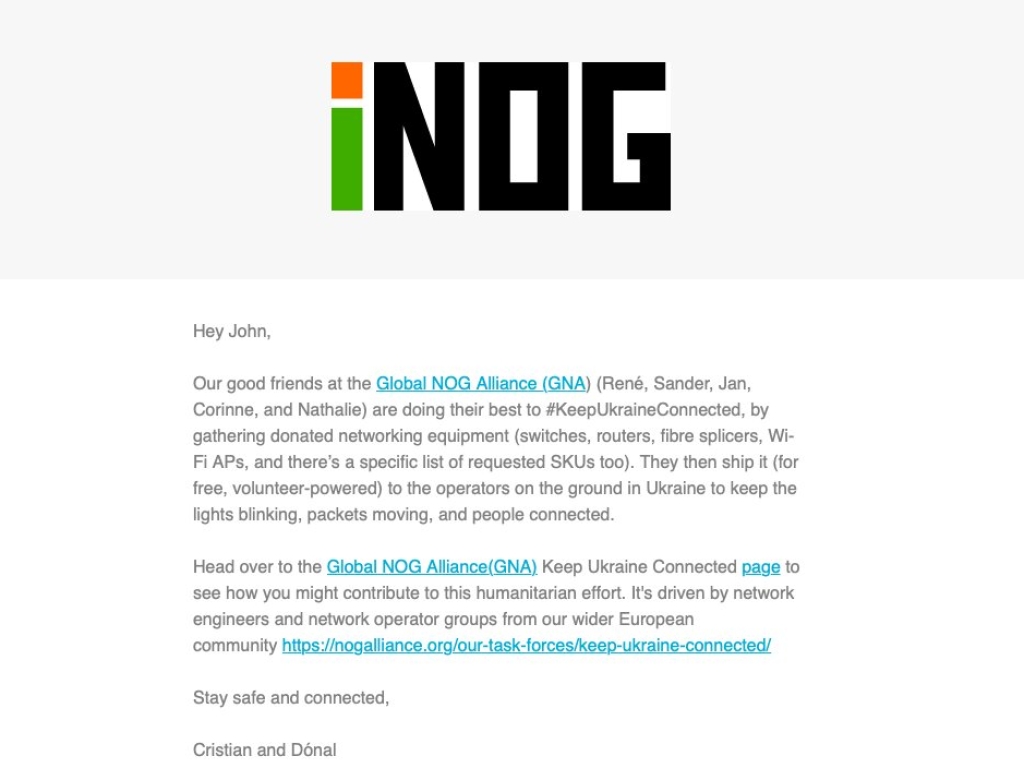